Shane Stapleton and Michael Verney debate who is the best corner-forward in hurling. Brought to you by 65Hurls.com — hurling is back, and so are they.

Graeme Mulcahy can feel unlucky that he was not named Hurler of the Year in 2018.

Cian Lynch picked up the award but the Kilmallock man was most certainly a huge factor in Limerick’s first All-Ireland title win in 2018.

The Treaty may have had a misstep in the semi-final of 2019 against Kilkenny, but they were once again looking in rude health during the 2020 league before games were suspended.

After five wins from five, and after using a lot of their squad, the men in green were entitled to feel pleased with their progress.

“Yeah I think so,” said the 2018 All Star during spring. “We put a lot of emphasis on the league in each game, and we didn’t underestimate any opponent.

“In fairness to John (Kiely), he gave a lot of guys chances and in fairness a lot of players have taken them.

“It has brought great competition to the squad, and I know in the full-forward line you have David Dempsey coming to the fore, and Seamus Flanagan has found form again this year, Peter Casey is coming back from injury.

“That competitiveness is there in the panel and that’s what you need to really drive forward.”

Mulcahy has some excellent competition for his spot within the Limerick panel, but beyond that there are a number of exceptional 13s and 15s.

Conor Whelan has lit up the game in recent seasons, Alan Cadogan may well have scored even more but for persistent injury woes, while John ‘Bubbles’ O’Dwyer has an incredible scoring record in All-Ireland finals.

That, of course, brings us to Clare star Shane O’Donnell, who memorably scored 3-3 in that 2013 decider against Cork.

Should he stay fit and hit the ground running, Richie Hogan is still one of the best players in the game, while young Billy Ryan may be set to explode for Kilkenny.

Eamonn ‘Trollier’ Dillon’s pace has often led to goals for Dublin, while Paul Morris is economical in how he seems to find point-scoring opportunities for Wexford.

Click play the top of the page to watch Shane Stapleton and Michael Verney debate who is the best corner-forward in the game right now.

Brought to you by 65Hurls.com — hurling is back, and so are they. 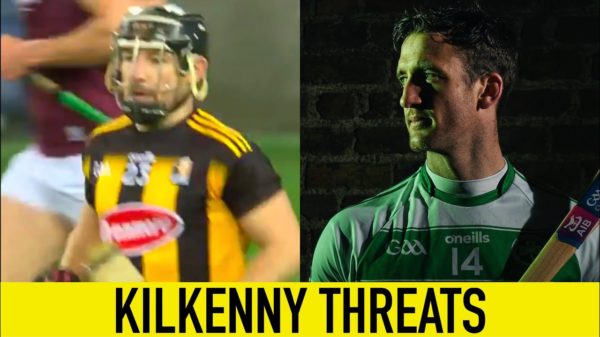 Kilkenny not a one-man team 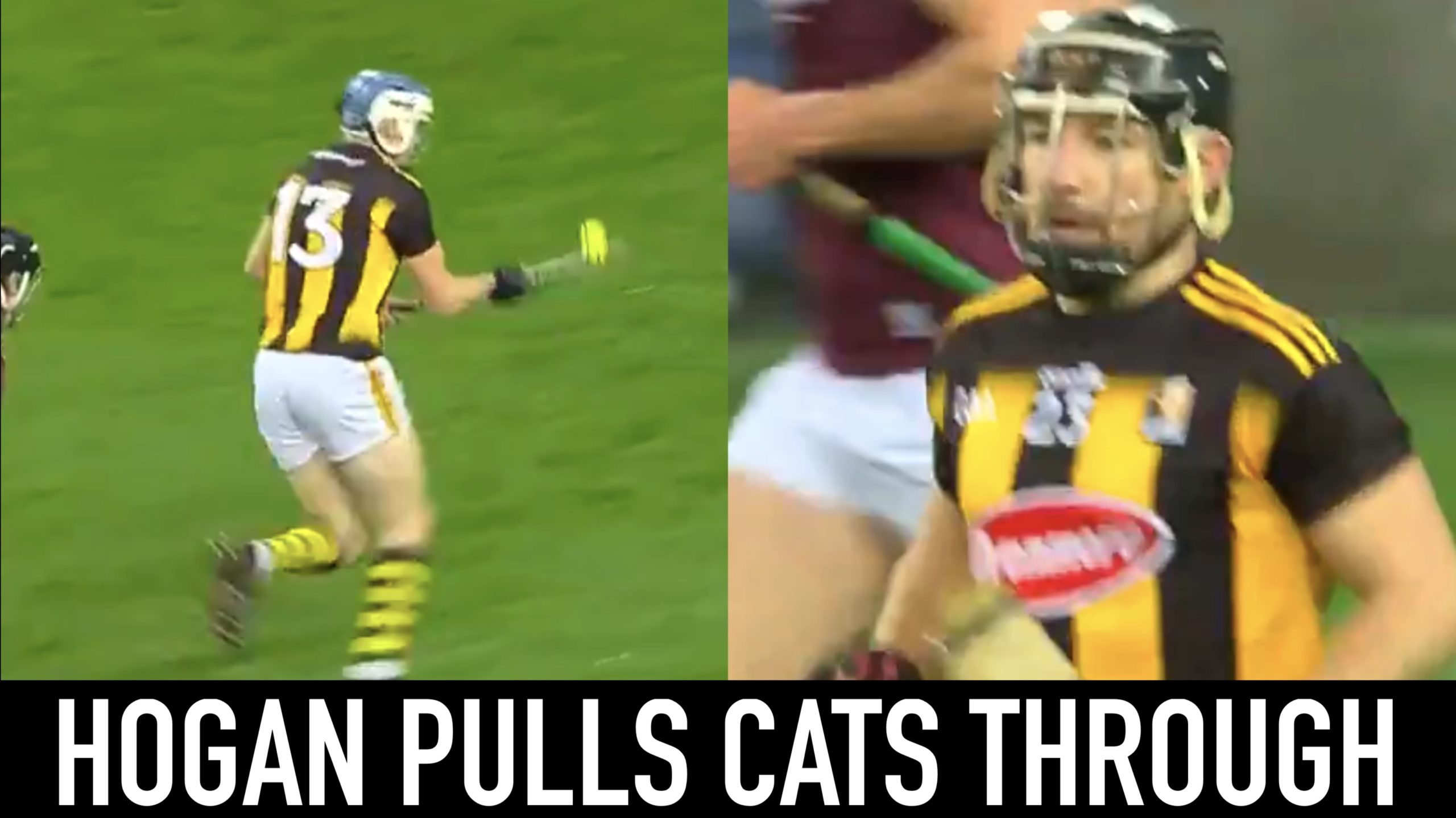 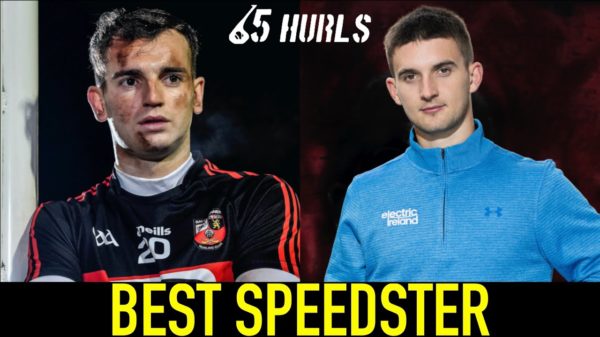 Conor Lehane, Tony Kelly, Seamus Callanan? Who is the fastest hurler in the fastest field sport? Brought to you by 65Hurls.com. 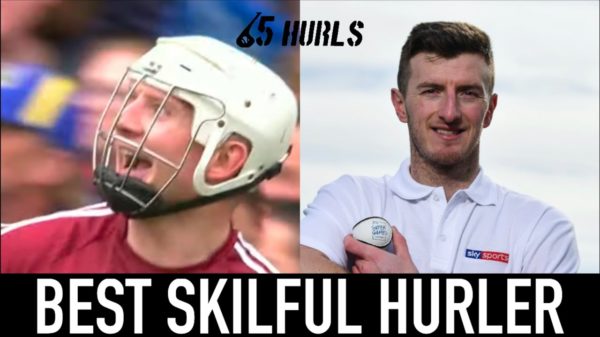 Shane Stapleton and Michael Verney debate who is the best skilful hurler in the game. Brought to you by 65Hurls.com What is a skilful...