BY GERARD BROWNE
John Evans believes the current Kerry side are on a par with the Dublin team of the previous decade.

After claiming five consecutive All-Ireland minor titles from 2014-2018, the Kingdom are still waiting to transfer that success to senior level.

This weekend they will look to take one step closer to their first Sam Maguire triumph in seven years, when they face neighbours Cork in the Munster final at Fitzgerald Stadium.

Evans feels the quality of players within his native county are identical to what Jim Galvin had at his disposal in the capital.

“I think we are now up there with Dublin when they were at their peak, with the talent on the bench and the backup options available,” says the ex-Roscommon manager.

“It’s taken a few years, but this side has now got the energy levels that other counties will find difficult to handle.

“Kerry are better equipped now as a defence then they were. In general, the team are working a lot harder when the opposition has the ball.

“Physically I always felt Kerry were a bit light, but now they are bullying sides. That bit of steel they’ve learned from last year has made them stronger too.”

However, despite a drop-off in recent performances, the Laune Rangers man still predicts Dublin as the team to beat, and he can still see that winning mentality written all over them.

“You would never rate a team as number one until they’ve brought home the cup,” explains Evans.

“Dublin are still out in front and they’ve still been impressive in certain aspects.

“Meath did get within three points, but they stopped the rot and showed that composure to kick the last few scores and that still ticks the box for me.”

To see the interview in full, click on the video at the top of the page. 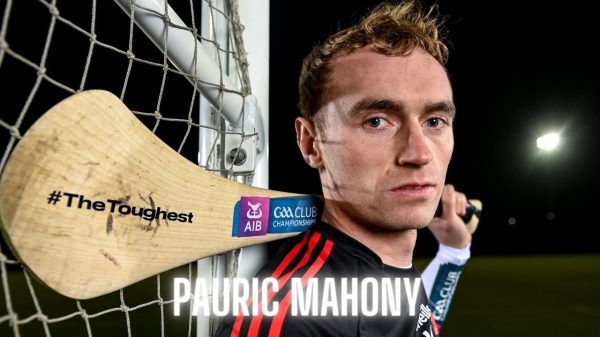 Pauric Mahony speaks with OurGame about a range of topics. Visit https://ourstore.ie/ 🎓Coaching Clinic — see our latest events at the following link —... 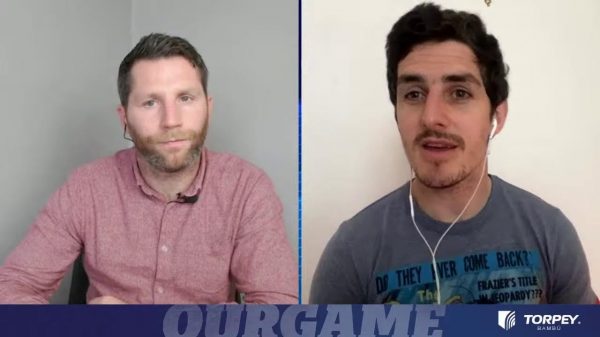