Join us live at 12:30pm as Shane Stapleton, Fintan O’Toole of The42, and Michael Verney of the Independent pore over some big talking points in our games.

We ask: what is the best rivalry in the GAA?

In the latest of our ‘Sliding Doors’ moments, our trio analyses the impact of Wexford’s near miss against Dublin’s footballers in 2011.

OurGame Live will also talk about hurlers we didn’t see enough of due over the years due to injury and other reasons, such as Seamus Hennessy, Richie Power, Joe Connolly, Darach Honan, Paul Schutte, Pat Kerwick, Paudie O’Sullivan and Conor Ryan.

The latter-most, from Cratloe in Clare, was a key man as the Banner won the All-Ireland in 2013, but that as to be his final game at Croke Park at the tender age of 22.

He went on to win county hurling and football titles but, by 2016, he was not feeling himself and went to have a routine blood test, where they found a serious issue with his pituitary gland.

“My energy levels were wiped, there was no adrenalin running through my body,” Ryan told Marie Crowe in 2018.

“I was always the fist-tight, teeth-clenched guy and that was gone. My body was failing; the adrenalin gland to an athlete is like petrol to a car.”

Power was dogged by knee injuries throughout a medal-laden career and was forced to retire at the age of 29.

Many would describe him as Kilkenny’s most talented player of their most golden generation, and he travelled to Croatia in June 2017 to explore the possibility of stem-cell treatment to regenerate the cartilage, but didn’t get the answers he was hoping for.

Given the brilliance he displayed when hampered by persistent niggles, the question is how much more he would have done with a clean bill of health.

The same can be said of many great players, and please let us know in the comments below who else should be in the conversation. 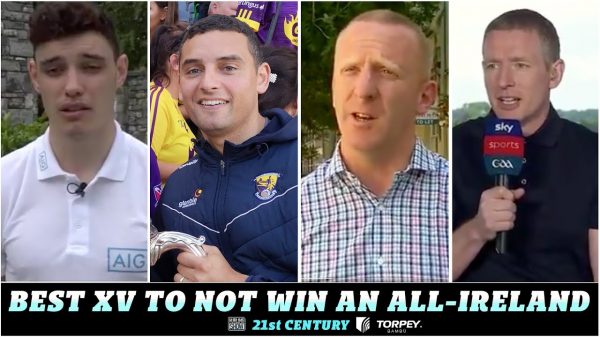 Shane Stapleton, Michael Verney and OurGame viewers come up with the best fifteen of the 21st century to not win an All-Ireland. Get 10%... 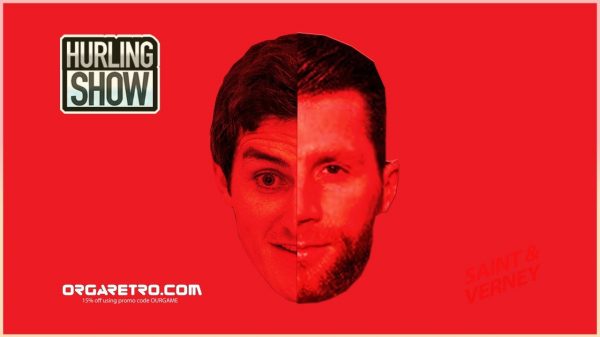 Shane Stapleton and Michael Verney react to a busy weekend of hurling action, and the clues we have been given ahead of championship 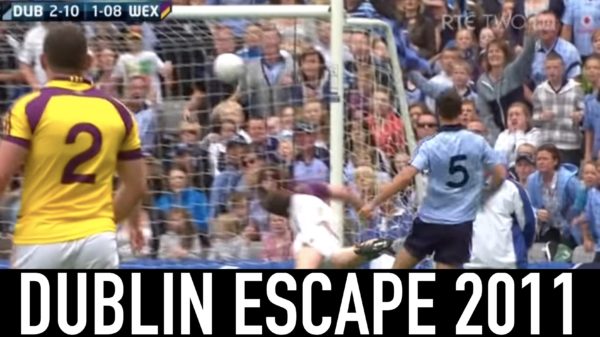 Had Jason Ryan's Wexford side held on against Dublin, perhaps they could have altered the next decade in the world of Gaelic football. 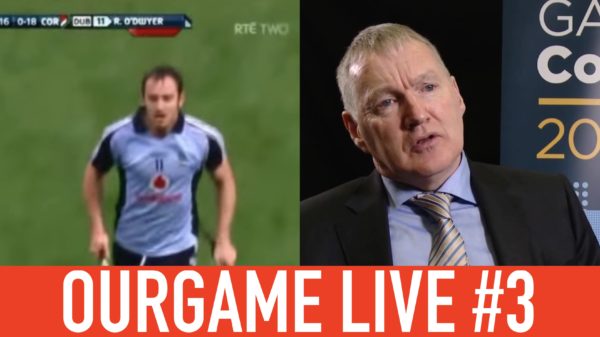 Live show at 12:30pm — get your comments in now underneath the video.