Former Kilkenny and Carrickshock hurler Michael Rice previews the Leinster final meeting of Galway v Kilkenny, analyses where the game will be won and lost, and makes his prediction.

Michael Rice insists that Galway are the real deal in 2020.

The Tribe took a back step in 2019 when they were knocked out of the Leinster SHC round robin series, after being All-Ireland finalists and winners in 2018 and ’17 respectively.

Micheal Donoghue has been replaced by Shane O’Neill as manager, and they were impressive in a 13-point win over Wexford last time out.

Kilkenny eventually saw off Dublin in their semi-final, though they just cough up a 16-point lead before winning the game late on.

“They definitely look like the real deal,” says Rice of Galway, adding, “I think they have bought into what Shane O’Neill is doing.

“I just feel that Galway are that little bit stronger at the moment,” he later adds.

“I never like going against my own but all you can do is judge it on the form you are seeing.

“It’s hard to go against them after we saw them the last day. They have the physcality, the skill, the mix of the long and the short game.

“I’m not saying Kilkenny don’t have these things, I just think Galway are a little further along. I hope I’m wrong.”

Rice talks about what Galway’s introduction to Leinster in 2009 has meant to both the province and the Tribal County.

He played in that first Leinster clash between the counties in 2009, and he speaks about Eoin Larkin’s role on the day.

The Carrickshock man makes his prediction, who he think will be key men, and his thoughts on Brian Cody’s team selections.

TALE OF THE TAPE
The sides meet in the Leinster final for the seventh time, with wins running 3-2 to Kilkenny and one draw from the previous six. Kilkenny last won the title in 2016 and are now seeking their 72nd crown.

Galway, who entered the Leinster championship for the first time in 2009, last won the title in 2018 and are bidding for their fourth crown.

*This will be the 47th championship meeting between Galway and Kilkenny. The Cats lead 31-12 with three draws from the previous 46 clashes.

*Kilkenny are seeking their first win over Galway in the championship since 2016. It’s 3-0 to Galway since then with one draw.

*Shane O’Neill becomes the eighth Galway manager who has pitted his wits against Brian Cody in the championship. The others are Mattie Murphy, Noel Lane, Conor Hayes, Ger Loughnane, John McIntyre, Anthony Cunningham and Micheal Donoghue. 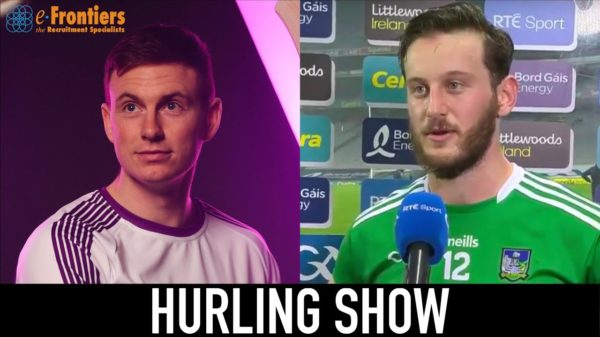 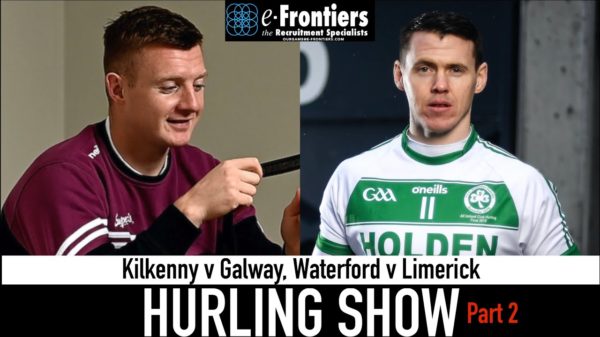 Shane Stapleton and Michael Verney preview Galway v Kilkenny and Waterford v Limerick, and look at where these games will be won and lost