Shane Stapleton gives his ratings out of ten for the Waterford players after their 0-31 to 0-19 All-Ireland final defeat to Limerick.

Stephen O’Keeffe — 8
Made a great double-save early on, while the vast majority of the Deise puckouts were retained.

Ian Kenny — 7
Under severe pressure from the get-go but dealt with Graeme Mulcahy very well. Withdrawn late on after being yellow-carded.

Conor Prunty — 8
Some may consider his rating to be rather high given Aaron Gillane’s 0-4 from play, but that would ignore the quality of ball going in. It would also be to dismiss the amount of 50-50 (at best) balls that Prunty came out with.

Shane McNulty — 6
Had a rough time of it on Seamus Flanagan and was under huge pressure. Failings out the field made it a tough day for every Waterford defender.

Calum Lyons — 5
This was a chance to nail down an All Star but Lyons was under huge pressure and may just miss out.

Tadhg de Burca — 7
An incalculable loss to injury in the first half. Had been in the conversation for Hurler of the Year.

Kevin Moran — 5
A tough rating, as with a few of his teammates, but the wing-forwards for Limerick scored 0-12 from play so there is merit to it. Moran knocked over a nice point before being withdrawn.

Jamie Barron — 6
Did some nice things but didn’t get into the game as we know he can.

Kieran Bennett — 5
A quiet afternoon for the Ballysaggart man, who was replaced in the second half.

Jack Fagan — 5
Missed a great goal chance early on, and struggled to get his teeth into the game thereafter.

Neil Montgomery — 5
His first championship start will not go down as his best.

Stephen Bennett — 6
Tried to force a couple of goal efforts when they weren’t really on. Didn’t hit the heights of the semi-final against Kilkenny.

Dessie Hutchinson — 7
Always outnumbered and didn’t get enough quality ball. There is more to come from the Ballygunner man.

Austin Gleeson — 7
Three from play, a lovely sideline, and a free from his own 45 when things were dire. All told, Gleeson is close to his form of old, but still has work to do to get there.

Jack Prendergast — 6
Prendergast beavered away throughout this game and won a lot of good ball. Didn’t happen in the scoring stakes.

Get the Limerick commemorative hurley now via this link: https://etsy.me/2VIeA2A 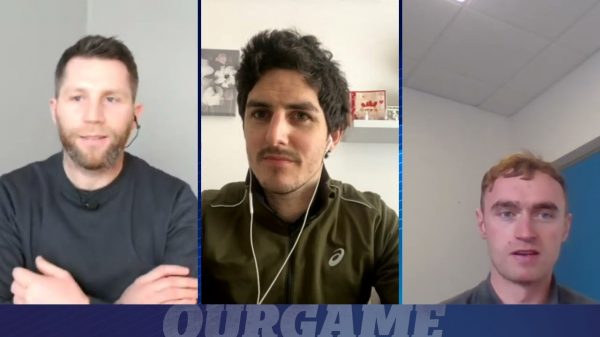 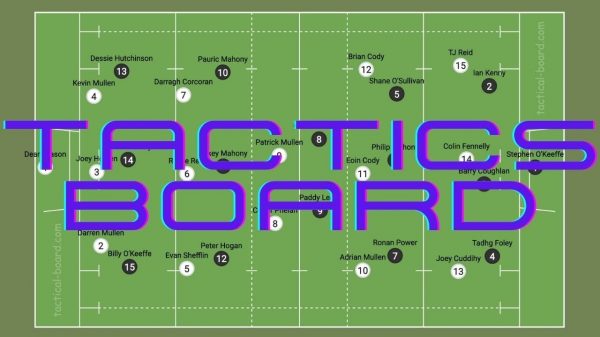 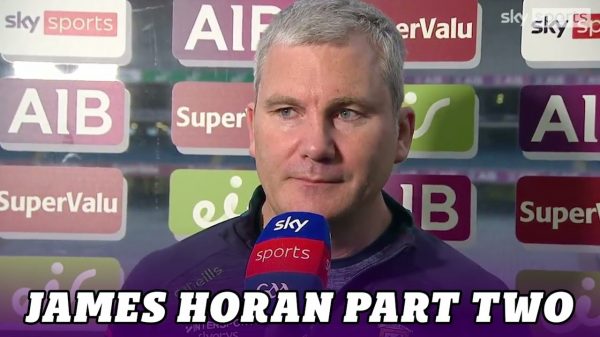