Dublin are back in a Leinster semi-final after beating Laois by 2-31 to 0-23 at Croke Park.

Donal Burke hit 1-16 in a virtuoso display while Eamon ‘Trollier’ Dillon came off the bench to fire the insurance goal late on.

It allowed the Dubs to avenge last year’s high-profile All-Ireland preliminary quarter-final loss at O’Moore Park, and Mattie Kenny did it very much with a new-look side.

St Vincent’s man Conor Burke played the spare man at the back as Laois withdrew a number of players into the middle third, while Davy Keogh was given the nod in the full-forward line.

Chris Crummey hit 0-3 from the half-forward sector, while Cian Boland was second only to Donal Burke as Dublin’s best attacking weapon on the night.

Eddie Brennan opted to play Ross King as the lone man inside, and the O’Moore County struggled to get enough ball in.

They relied on scoring from distance, but then a scoring burst of 1-5 to 0-2 either side of the first water break gave the capital some breathing room.

The gap would swell to 11 points early in the second period as the Dubs’ athleticism began to tell, with Burke knocking over a number of frees to punish persistent fouling from the midlands side.

Laois made a push and brought the deficit back to six, but then Burke, Mark Schutte, Keogh and Dillon (1-1) found the target to bloat the scoreline once more.

Kenny started with a number of senior stars on the bench, before giving Liam Rushe, Schutte, Dillon, and Shane Barrett some game time late on.

Paul Ryan and David Treacy were out of action due to groin strains, while Conal Keaney has been dealing with a couple of knocks.

Dublin take on Kilkenny in the Leinster semi-final next weekend.

Click play on the video at the top of the page to watch Shane Stapleton’s report from Croke Park. 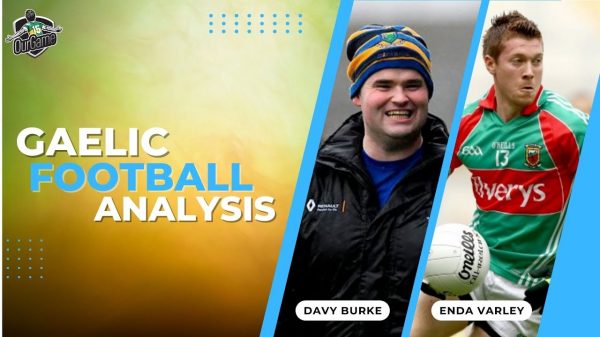