Shane Stapleton and Longford footballer Mickey Quinn discusses the rise of Cavan after their Ulster SFC win over Monaghan, the manager’s history with Mullinalaghta, and the Breffni’s hopes for provincial glory.

BY SHANE STAPLETON
Mickey Quinn says there was nothing new in how Cavan found a way to win against Monaghan at the weekend.

Mickey Graham took over the Breffni County before the beginning of the 2019 season, at a stage when he was still manager of Longford club side Mullinalaghta.

Quinn plays for their rivals, Killoe Og Emmets, and saw the change in St Columba’s upon his appointment, culminating in a Leinster SFC club title in late 2018.

On Saturday, Cavan hit the final six points of normal time to take the game into two additional periods.

Goalkeeper Raymond Galligan ultimately struck an incredible free to secure a one-point win for the Breffni — 2-15 to 1-17 — and send them into an Ulster quarter-final clash with Antrim this weekend.

As Quinn notes, the same level of composure seen for a number of years in the Longford SFC was also on show this past weekend.

“It was no coincidence, no more than a soccer game, that ‘we’re 1-0 down and there’s no point throwing everyone upfront and conceding at the back’,” says Quinn.

“You’ve seen Mullinalaghta the past couple of years. That’s very much like them: scoreboard ticking and clawed their way back.

“When it came to the crunch, they were in the hunt and then they just had to get the right players the ball.

“They won the dogfight around the middle for the kickouts at the end, and that was probably Thomas Galligan that came on — he turned the game around for Cavan.” 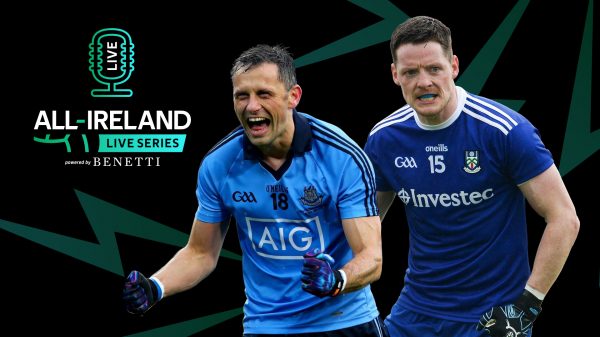 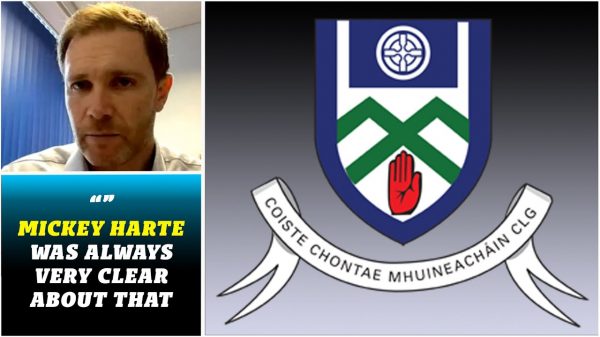 Former Tyrone star Enda McGinley speaks powerfully about tragedy and what Monaghan may be going through right now. 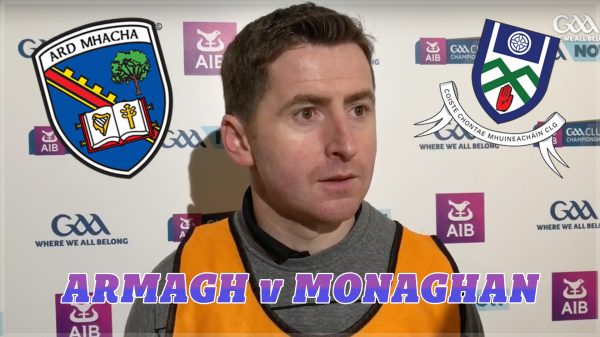 “Armagh have learned from mistakes” — Gilligan 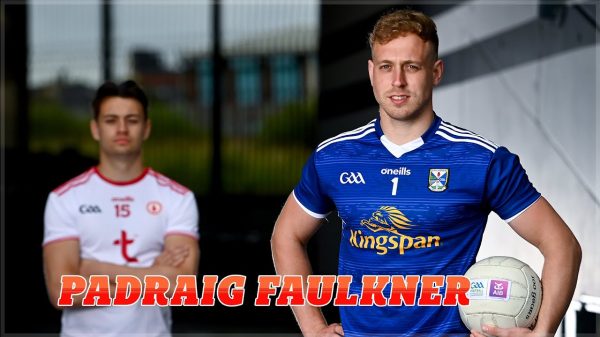