BY GERARD BROWNE
Kilkenny are the Leinster senior hurling champions for the first time since 2016 after seeing off Galway 2-20 to 0-24 at Croke Park.

Two second-half goals within a minute of each other by Richie Hogan and TJ Reid proved to be the difference as the Cats got their hands on the Bob O’Keefe Cup for the 72nd time.

Galway will feel this is a game they should have won. The Tribesmen created 44 scoring chances but only converted 24 for their efforts and it was a game they only trailed on three occasions. They deservedly led by the bare minimum at the break, 0-13 to 0-12.

They kept key men like TJ Reid (from play) and Colin Fennelly quiet. Eoin Cody was causing them problems in the first half but the introduction of Aidan Harte at half-time saw his influence on the game curtailed.

Shane O’Neill’s side downfall was a lack of a goal-scoring threat. In the 50th minute, they created their best goal chance when Jason Flynn cut in along the end line at the Hill 16 end but his shot was saved was by Eoin Murphy.

Joe Canning did pop over the resulting ’65 to leave the score line 0-17 to 0-14 but if Flynn found the net, they would have been five points clear and in total control.

That lead was extended to 0-20 to 0-15 by the 55th minute. The 2017 All-Ireland champions were dominant and held Kilkenny scoreless for a 14-minute period before those quick-fire goals by substitute Hogan and Reid.

Galway response to that setback was brilliant and they wasted no time in retaking the lead.

Canning continued his scoring spree (finished with 0-14) and David Burke came off the bench to hit a brace of points.

Six minutes left on the clock, the Tribesmen had the upper hand 0-24 to 2-16 and looked destined to see the game out.

Hurling is never as simple as that and the Cats reminded us all why you never write them off. They finished the game with four unanswered points.

Hogan (2), Conor Browne and Martin Keoghan all found the target. Hogan first point easily could have been his second goal instead.

All the praise doesn’t belong to their forwards in those closing moments, as their backs also delivered. They never coughed up a score and dealt with anything Galway throw at them.

Padraig Walsh showed why he got match of the man, when he jumped highest to catch Fintan Burke’s free in the 73rd minute.

This might not be Brian Cody’s most talented panel but he has players that will make an impact when called upon.

Hogan rolled back the years with his performance, Liam Blanchfield scored a point and Niall Brassill didn’t look out of place for somebody making his debut.

The black and amber will know yesterday’s performance won’t win any All-Irelands but they will be waking up this morning very happy with where they are.

Another two-week break before the semi-final, and should Limerick win the Munster final today, they can’t meet the Treaty until the December 13th decider.

There is no time for Galway to feel sorry for themselves. O’Neill’s charges are back out again next weekend in an All-Ireland quarter-final versus Clare or Tipperary, two teams they have plenty of recent history with. 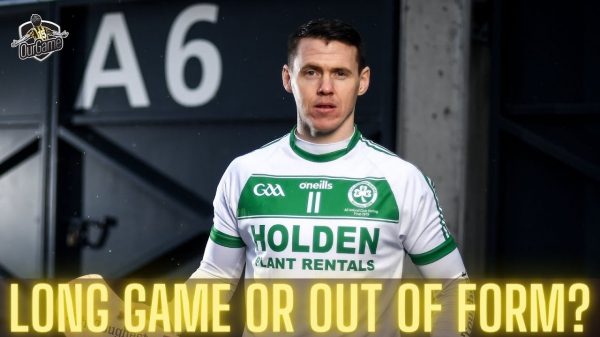 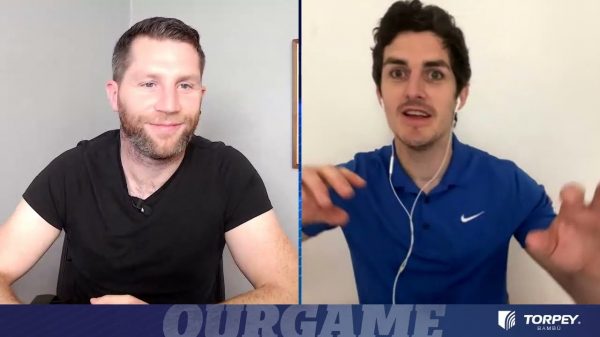 The art of a good block down, and when Verney destroyed TJ

Get 10% off the @torpey___ Bambú stick with promo code ‘OurGame’ – https://bit.ly/TorpeyHurleys PATREON: Join the OurGame Supporters Club for €5 per month: https://www.patreon.com/OurGame... 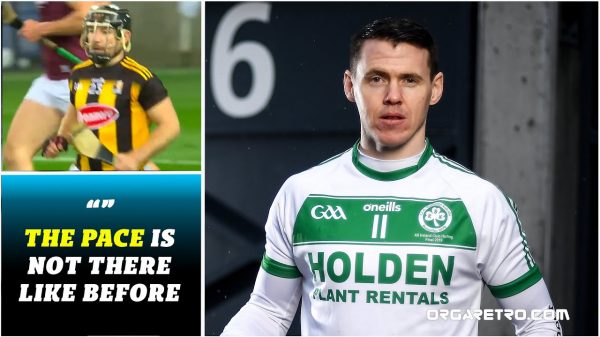 Was Richie Hogan treated poorly? | Kilkenny’s changing of the guard

What does the future hold for former Hurlers of the Year Richie Hogan and TJ Reid? Get 15% off https://OrgaRetro.com with promo code ‘OurGame’... 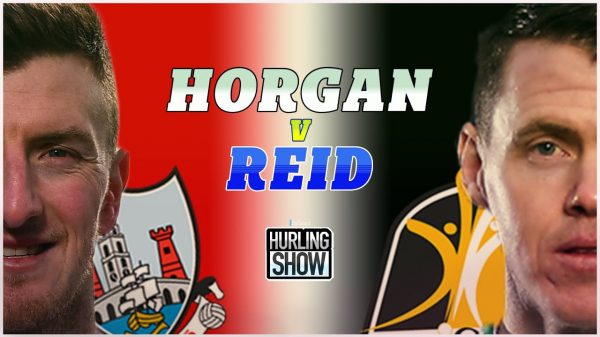 “Kilkenny are definitely going to try education by intimidation against Cork”

Kilkenny native Naoise Waldron explains the rivalry with Cork, going to college in UCC, and how the Rebels could be in trouble in the...