Roscommon GAA is to issue refunds to a number of contestants after being contacted by United Kingdom Authorities in relation to the Win a Home in London competition.

BY SHANE STAPLETON
Roscommon GAA is to issue refunds to a number of contestants after being contacted by United Kingdom Authorities in relation to the ‘Win a Home in London’ competition.

The fundraiser is an Irish-based draw to win a luxury apartment in London City Island in aid of Roscommon GAA, with monies going towards developing the Dermot Earley Centre of Participation and to upgrade Dr Hyde Park.

The competition is due to end this evening (December 30, 2020) at 7pm but emails have been sent out by ‘The Win a Home in London Team’ informing contestants based in Great Britain (GB) that they have now been precluded from entering.

The fundraiser was initially open to anyone worldwide over 18 years of age, at a cost of €100 per entry, but United Kingdom Authorities have informed the fundraising team that they are not “permitted to accept entries from GB and we must return all entry fees to GB participants and exclude GB residents from the competition”.

A tweet from a local journalist — retweeted by the Roscommon GAA account — suggests as much as a quarter of a million euro has been lost due to the refunds, but that the county board will still raise significant funds.

An email sent from ‘The Win a Home in London Team’ to one British-based contestant reads: “We would like to thank you sincerely for supporting Roscommon GAA through our popular volunteer-led Win a Home in London competition. We also hope that you and your family continue to remain safe and well during these unprecedented times.

“As you will be aware, our draw is an Irish-based competition to win a luxury apartment in London City Island. However, entries were accepted from other jurisdictions, including Great Britain (GB).

“We were recently contacted by United Kingdom Authorities in relation to the Win a Home in London competition. The result of this communication is that we will no longer be permitted to accept entries from GB and we must return all entry fees to GB participants and exclude GB residents from the competition.

“While we are extremely disappointed with this development, as a volunteer-led organisation, we are not in a position to engage further with UK authorities on the matter.

“On the basis of the above, we must now preclude you from the competition (which will take place tonight Wednesday night, 30th December as scheduled) and return your entry fee.

“Over the coming days, we will be engaging with our payments processing provider to facilitate the swift return of your full entry fee to you as a matter of urgency. Please rest assured you will receive your entry fee in full and that the process will be as efficient as possible.

“We will be in contact with you again very soon to update you on the specific details of the fee returns process and to inform you of when precisely you can expect your full refund.

“Please accept our sincere apologies for any inconvenience and disappointment this has caused.

“Thank you again for supporting Roscommon GAA. This Draw will make a massive difference to the future of many young people in Roscommon through the development of sports facilities. We will also be making a contribution to our charity partners – €35,000 to the London Irish Centre and €10,000 to the Mayo Roscommon Hospice.

“A statement on the issue can be viewed here and some Frequently Asked Questions on the subject have been added to the bottom of this page: https://winahomeinlondon.com/faq/

“We will be in contact again in due course.

“Yours faithfully,
“The Win a Home in London Team”

A statement on the Win a Home in London website read similarly, and included the following information:

“Having launched the draw on 10 December 2019, we were contacted over a year later by the UK Gambling Commission (the Commission) on 14 December 2020.

“Following immediate engagement with the Commission, the Win a Home in London team was directed to cease accepting entries from Great Britain (GB) and to exclude GB residents from the fundraiser. Following intense communication, we agreed to these terms on 23 December 2020.

“While extremely disappointed with this development at such a late stage in the competition, as an organising committee consisting wholly of volunteers, we were not in a position to pursue the matter further and risk a lengthy process which could have led to postponement of the fundraiser for a significant period of time.

“We have written to all GB entrants to inform them of their unfortunate and unavoidable exclusion as directed by the Commission.

“Separately, we will be engaging with our payments processing provider to facilitate the swift return of all entry fees to participants from GB, in full, as a matter of urgency.

“We wish to apologise to each of the affected entrants and all our supporters, particularly those in GB, for any inconvenience and disappointment this regrettable development has caused.” 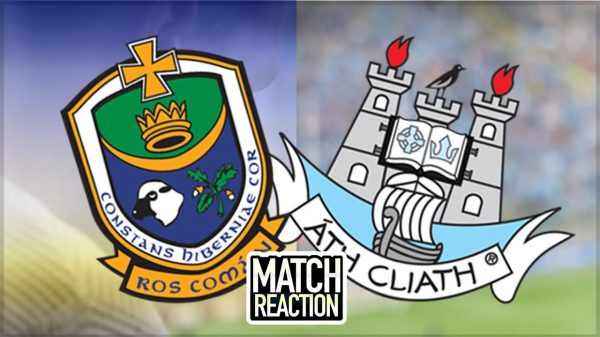 Steven Poacher has joined the Roscommon senior football management team for 2021, while Gary Flannery has been appointed as a performance GDA 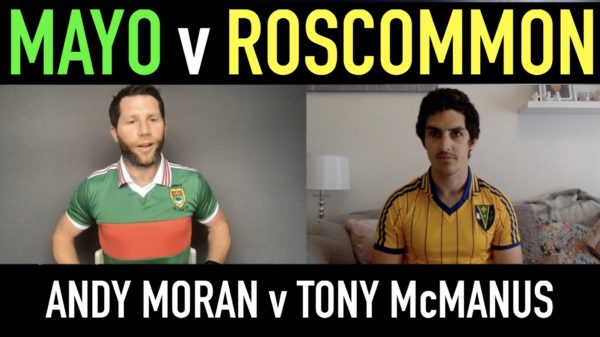 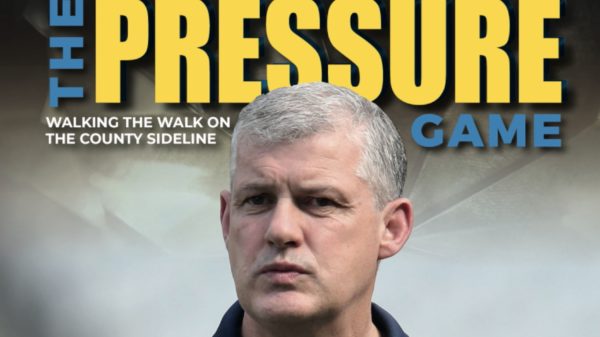 The former Roscommon boss recalls a fateful championship visit to New York in 2016 which looked set to end in total ruin and his...