Shane Stapleton and Michael Verney tee up a huge weekend of hurling as Wexford clash with Clare, Tipperary lock horns with Cork, and there is action across all the tiers. Watch out for part 2 as we preview the Leinster and Munster SHC finals.

It’s shaping up to be a grand-slam weekend of hurling.

Tipperary and Cork, adversaries throughout the history of the GAA, will meet at the Gaelic Grounds on Saturday in the All-Ireland qualifiers.

The Premier were soundly beaten by Limerick in the Munster SHC semi-final a couple of weeks ago, and Shane Stapleton talks through some of the changes he expects to see.

The Rebels had been written off and jeered for their disappointing four-point defeat to Waterford in the other Munster semi, but gave a solid reminder of their quality with a pulsating performance against Dublin.

We look at the form guides, the match-ups, the history, and the likely winner in this bumper preview.

The Davy Fitzgerald v Brian Lohan feud has been much talked about since the latter was installed as Clare manager, and now they meet with the former in charge of Wexford.

Michael Verney was down in Limerick the day their coolness began, and details the ins and outs.

We also look at where this clash will be won and lost, with the Banner last week limping past Laois following their heavy defeat to Limerick.

Wexford, to some degree, are in the same after manager Fitzgerald laid down the gauntlet to his players who “raised the white flag” in that Leinster semi-final loss to Galway.

We also preview the lower tiers of the hurling championship, and ask should home venues be awarded in championship semi-finals.

Click play on the video to see today’s hurling show, and stay tuned for Part 2 relating to the Leinster and Munster finals. 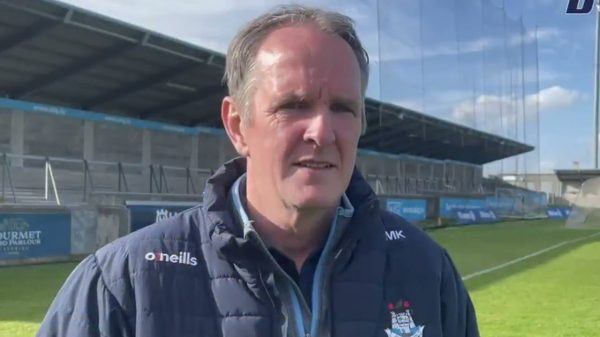 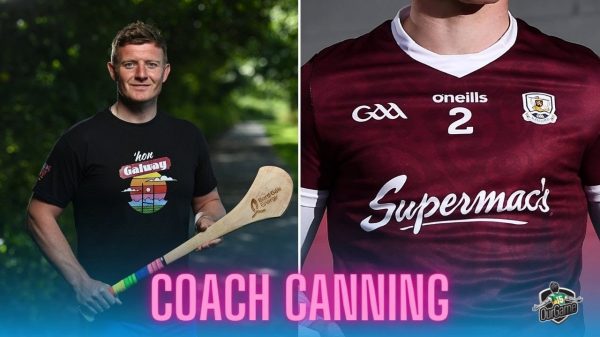 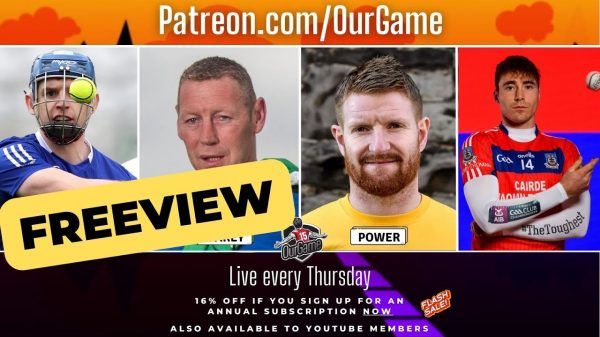 Hurling legends Ciaran Carey and Richie Power reflect on all the big stories of the week, as we head into the All-Ireland SHC quarter-final...