Sligo GAA have pulled their football side out of the Connacht SFC clash with Galway due to positive Covid cases, insisting it is “impossible” to fulfil the fixture.

The Sligo footballers have pulled out of Saturday’s Connacht SFC semi-final clash with Galway due to players in their squad testing positive for Covid-19.

The Yeats County had seven positive cases confirmed on Monday but had still hoped to fulfil the fixture with a depleted outfit.

However, Paul Taylor was set to be without even more personnel due to contact tracing protocols and further testing, meaning the Sligo county board took the decision to concede the game late on Tuesday night .

GAA president John Horan on Monday reiterated the stance that Covid-related postponements would only be considered for the latter stages of the championship.

“We do have contingency plans in place if we run into a problem at the All-Ireland semi-finals or final,” he said.

It means that Padraic Joyce and his Galway outfit will qualify directly for the Connacht final against the winners of Mayo and Roscommon.

A statement from the Yeats County’s official website read:

“Sligo GAA have taken the tough decision to withdraw from this weekend’s Connacht SFC semi-final versus Galway.

“Paul Taylor and his management team along with the panel of 32 players have been working together since September.

“Due to the unforeseen circumstances of players testing positive for Covid-19 and other players deemed as close contacts, makes it impossible for Sligo to fulfil the fixture.

“The county board executive along with the players and management are extremely upset at having to make this decision.

“The players themselves are hugely disappointed at not having the option of a re-fixture and feel the outcome has been forced on them, whilst understanding that in these unusual times it is not possible to take part this coming weekend.

“All affected by Covid-19 findings are following the requisite HSE guidelines and we are glad to report doing well at this time.

“Sligo GAA have informed GAA officials at Croke Park and Connacht GAA of this regrettable but correct decision.”

In this article:Covid, Sligo GAA 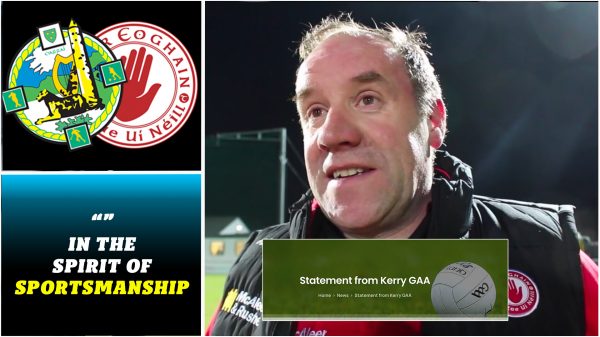 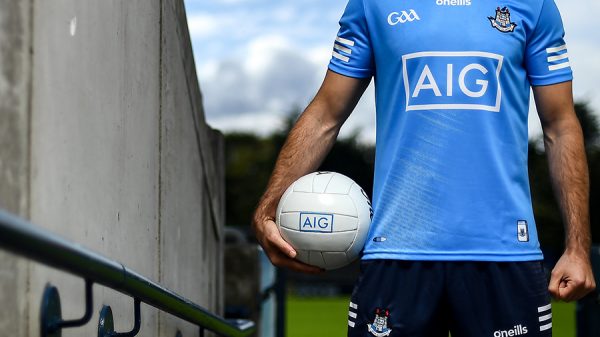 Dubs may merit GAA sanction but not your fury

Shane Stapleton looks at the fall-out from nine Dublin players being photographed doing a session on Wednesday morning despite a ban on training, and... 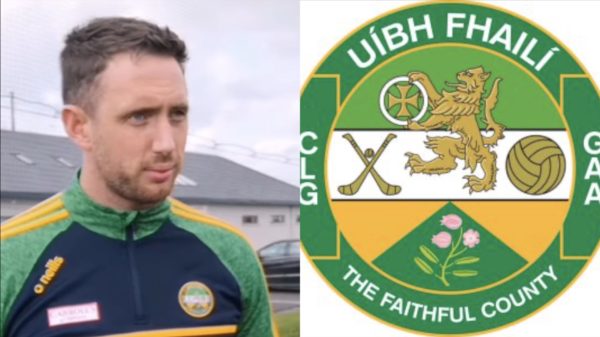 Offaly hand walkover to Kildare with 25 players ruled out